Love is All Around: Tania Culottes

When the first wave of Megan Nielsen's Tania Culottes was making its way around the blogosphere, it was love at first sight.  I looked at them and instantly I knew: that is something that I would wear and something that is totally me!  When I went in search of an online supplier I was frequently accosted with "Sold Outs", or "Available in July".  July?  I...must...have...those...CULOTTES!

My patience paid off and I bought them from We Sew Retro.  They were shipped out on July 11th and they came with the cutest little note card:

I used a rayon challis from Fabric Mart with lovely drape.  Look who else made something gorgeous from this same fabric:  Marrie from Purls and Pleats!  It doesn't seem like they have any more in stock...sorry!

A little about this pattern.  There are only 4 pieces and the construction is very simple with an invisible side zip.  I added 3" to the length and was able to cut an XL out of 2 yards of 56" fabric.  That being said, there were only small scraps leftover.  Other than the added length, I made no changes.  I could have/should have taken the waist in a tiny bit, but since I typically don't tuck my shirts in, it's fine.

Before hemming, I let the culottes hang for 3 days so that the bias would stretch out.  Trying to get a straight hem on a circle skirt (or culottes) is not the easiest thing.  Since I didn't have any helpers around, I tried something new:  I used my new laser level (this one)!  I stuck it to the metal leg of my cutting table and aimed it at my culottes which were carefully clipped to a drawer.  I pinned along the laser line on both the front and back.  I pinned the back to be slightly longer since the back of the culottes need to hang over my curvy bits.  ;)

Once pinned, I carefully cut off the long portions and proceeded to follow the directions for hemming.  It suggests sewing 1/4" from the raw edge and then turning up the 1/4" along the stitching, pressing it flat, and then turning and pressing again.  The rayon challis pressed beautifully and this method worked really well.  I would recommend using a fabric that will press well otherwise you will have a nightmare trying to hem these neatly.

So here it is:

I had a some trouble with my camera's remote control as you can witness here: 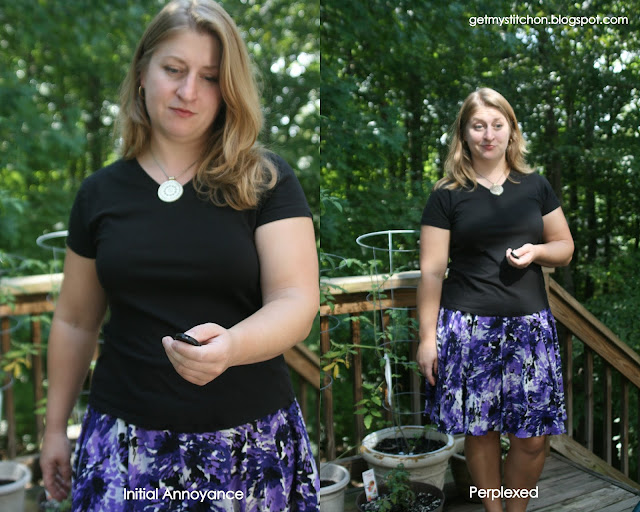 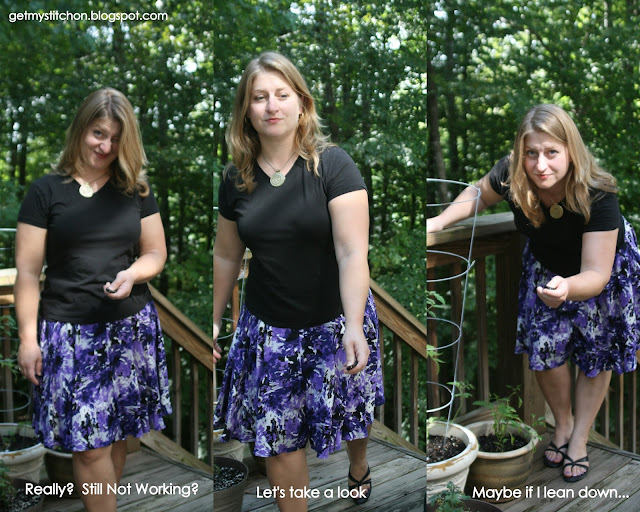 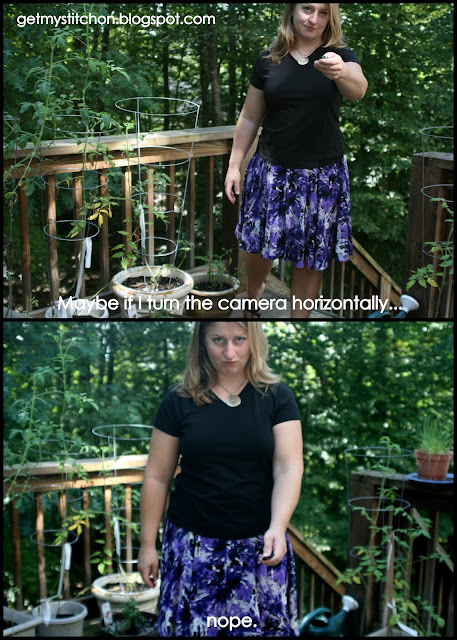 Remote control issues aside, let me say that I LOVE THESE CULOTTES!

I love your comments and I read every single one! 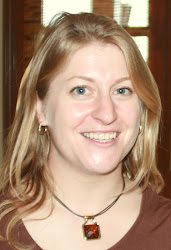 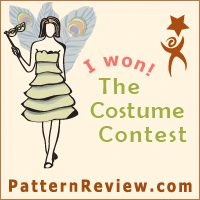